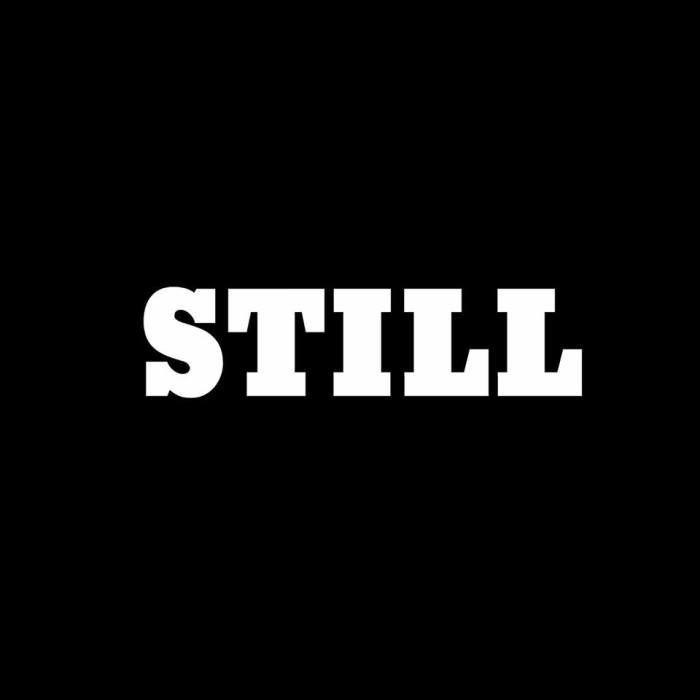 “but there’s more work to be done”, as in I’m still a work in progress;

a shot from a movie; as in: my life is a movie & I be fighting God for the Director role sometimes; as in: he’s still working on me.

If you’ve been following the blog the past few years, you’re familiar with this tradition of reviewing the current year and announcing the word for the next. As each year draws closer and closer to the end, there’s always a tinge of sadness, for the many things that couldn’t be done but also, the joy that comes with knowing that much was done. This year is not exception.

2018 was long. I am not alone in thinking this about the year. What a year! A lot happened. Personally. Nationally. Globally. Truthfully, it felt like 2 years rolled into one. For me, it felt like it was neatly divided into two halves. January to June. July to December.

In a personal sense, a lot of the year was spent trying to negotiate with myself, learning how to be still without completely extinguishing that drive to always be on the go. It wouldn’t be until the second half of the year that I would actually begin to live into my word of the year. No easy task. Life had to intervene.

The constant feeling of inadequacy and overwhelm eventually led me to say bye to my job as a School Psychologist in June. By August, my lease ended and I locked a few of my things in storage and returned home, to my parents’ house. In a sense too, I returned home to myself. Especially after the dissolution of a romantic relationship that was truly truly bad for me, to put it mild. This year, mental and physical woes (from years of unresolved issues) led me to seek therapy and medical help. I’m still very much proud of myself for that. I lost myself for a bit but I’m so grateful for the people in my life who held space for me to find my way back and who, when I did, held me.

It’s interesting, this paradox of losing one’s self in an attempt to find it. But that’s exactly what 2018 was for me. A lesson in trust. There’s that biblical moment, a conversation between the Psalmist and God who in the midst of the earth quaking, mountains toppling into the depths of the seas, the ocean roaring and foaming, etc. asks him to “be still and know that [he is] God.” Right!

In the midst of all of that, I turned 28 this year. I was so scared I wasn’t going to make it. The two pictures – top and bottom – on your right were taken by my friend James to celebrate that. All the pictures on the left have something to do with MacDowell. The first (top left) is a picture I took in San Francisco, at the City Lights bookstore. I shared it on Instagram with the caption being an announcement of the residency/fellowship I was awarded by the MacDowell Colony: November 7 through December 19. That in itself is an entire blog post. The top center picture is symbolic, if only for the mere fact that it was a representation of how I felt inside, especially as the second half of the year began. New. Different. The center picture is an announcement of the first major news I got in the year regarding poetry: winning the Stacy Doris Memorial Award, for a poem that’s dear to me and important to the new project I’m working on. Subsequently, I’d go ahead to win, be finalists or runner up for other things: Flypaper Magazine’s Music Poetry Contest (judged by Hanif Abdurraqib), The OffBeat’s Poetry Contest (judged by Heid E. Erdrich), Nimrod Journal’s The Pablo Neruda Prize in Poetry (judged by Patricia Smith) and Burnside Review’s Chapbook Contest (judged by Solmaz Sharif). The photo to the right of it is of course self-explanatory. The bottom center picture is too, partly. Me in Chicago, for the 2018 National Poetry Slam.

There are so many more moments not pictured above. Getting to meet previous and new heroes. So many new, awesome people. Going on a mini-tour with my friend, Ryan. Houston, College Station, Galveston, Austin, San Antonio, Lafayette. Workshops I led. Workshops I attended. Poetry competitions. The multiple places I got to share my words, in person, print and online. Traveling with my siblings to go visit my brother, Deji (who just finished his Master’s degree) in Arkansas. Visiting friends. Reconnecting. Lunches. Brunches. Dinners. Life giving conversations. Quiet moments. Returning to, finding, embracing love: romantically, with friends, with family. How I was held in so many different ways this year, especially when I was close to falling apart. 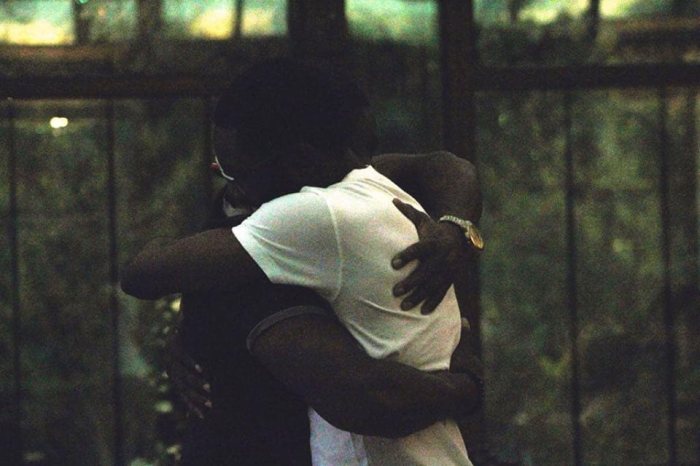 Through (and because of) poetry, I found myself this year; and found myself in so many unanticipated and wildly rewarding and validating situations. It’s what happens, I think, when we choose to listen to our heartbeats, if only for once. Mine is still beating and I’m so grateful it was loud enough to the point I could no longer ignore it.

Sometimes this year, as a facebook status, I wrote “Lean in.” I don’t remember exactly what prompted that, but I imagine I was thinking about finding a way to cut through the noise to pay attention to whatever it was that won’t stop encouraging my feet to dance along to the tune of my heart. I’m glad I listened. I’m not sure what the upcoming year will bring with it, but I’m excited.

Harvest, which a lotta people misunderstand to merely be sitting back to enjoy the fruit of your labors, was almost my word for 2018 & then, towards the end of last year, it changed into STILL, as in there’s sTILL a lotta work to do. In regards to next year (of course I’m already thinking of next year), I think the word just has to be LEVERAGE. It’s been on my mind a lot lately.

In the upcoming year, I hope to share what LEVERAGE means to me. For now, enjoy the last hours of 2018. Here’s to 2019 being everything we want (nay, need) it to be.